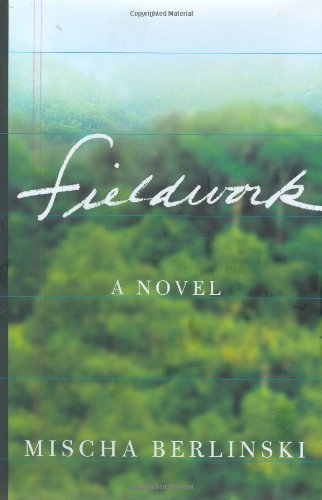 A fictional version of the author serves as the narrator of \t\t Berlinski's uneven first novel, a thriller set in Thailand. Mischa Berlinski, a \t\t reporter who's moved to northern Thailand to be with his schoolteacher \t\t girlfriend, Rachel, hears from his friend Josh about the suicide of Martiya van \t\t der Leun, an American anthropologist, in a Thai jail, where she was serving 50 \t\t years for murder. As Mischa begins to investigate Martiya's life and supposed \t\t crimes, he becomes increasingly obsessed with the woman. The complications that \t\t arise have the potential to be riveting, but the chatty narrative voice takes \t\t too many irrelevant detours to build much suspense. Still, Berlinski, who has \t\t been a journalist in Thailand, vividly portrays the exotic setting and brings \t\t depth and nuance to his depictions of the Thais. Buried within the excess \t\t verbiage is a lean, interesting tale about, among many other things, the \t\t differences between modern and tribal cultures.