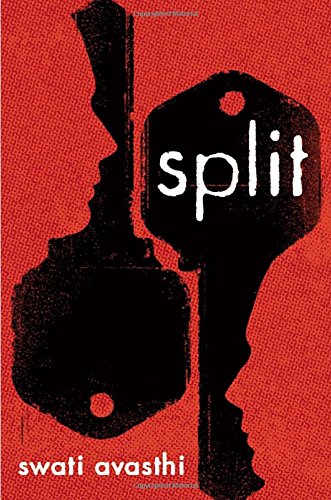 Two YA novels with the same title are being published in March, so don’t get ’em twisted.