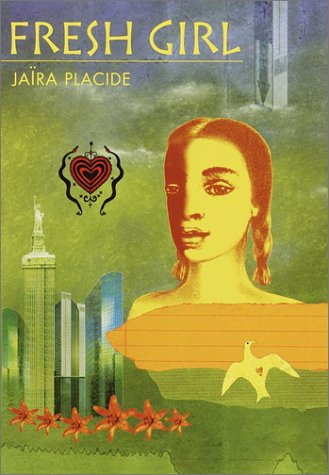 This ambitious first novel traces the coming of age of a 14-year-old Haitian-American girl, forced to grow up too fast. To some kids at school, Mardi seems quite naïve. She wears outdated clothes, spends more time studying than socializing, and is not allowed to stray very far from her Brooklyn apartment. But Mardi knows more about the dangers of the world than most people her age. Placide plants clues along the way to the secret Mardi harbors: while living in Haiti with her grandmother she experienced a life-changing event during the 1991 coup, too horrific and personal to share with anyone, even her family and closest friends. Now, rejoined with her parents in New York, Mardi wants to forget the past and blend in with her American peers. Yet memories of Haiti continue to surface, causing her to feel bitter and to act "fresh." The author peels away the tough exterior of her protagonist layer by layer to expose a frightened and vulnerable young woman who has ambivalent feelings for her loving, yet over-protective mother, the classmates who taunt her and an attractive, unattainable boy. Although several subplots begin and end abruptly (Mardi's friendship with the wealthy Janille, her uncle's relationship to a boy orphaned in the refugee camps, etc.), the heroine's growing courage to voice her unspeakable truth sustains the novel. Ages 12-up.