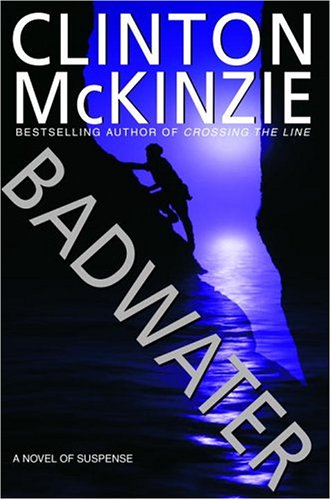 McKinzie's rock-climbing expertise and his ability to write clean, dramatic action scenes make his fifth thriller starring Antonio "Ant" Burns (after 2004's ) a breath of bracing mountain air. On assignment to the Wyoming state police as a special investigator, Ant misses his six-month-old daughter (who lives with her mother in Denver), and he's in trouble at work (using a gun-shaped Taser on an unresisting jail prisoner isn't standard police practice). Then Ant gets involved in the case of a tourist accused of murdering a local 10-year-old boy in the town of Badwater. When an ambitious lawyer who knows how to play the media like a kazoo enters the case, Ant really has problems. As Nevada Barr does with her national park settings, McKinzie makes Burns's love of rock climbing an important part of his hero's life—without allowing this passion to overshadow his exciting stories.