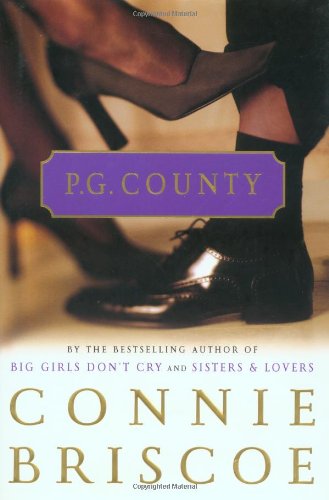 Affluent African-Americans are the protagonists of this entertaining novel, a gossipy tell-all that goes behind the scenes of suburban life to reveal the secrets of the inhabitants of Silver Lake, an exclusive enclave of Prince George's County, a Washington, D.C., suburb. Through the eyes of five women, readers learn that even in this so-called exclusive community, residents are still fighting to be judged for who they are rather than what "class of society" they represent. Barbara, the grand dame of Silver Lake, is a recovering alcoholic married to Bradford Bently III, multimillionaire and womanizer. She's struggling to regain her self-confidence and to save her 30-year marriage. Jolene, married to hardworking Patrick, is a high-ranking civil servant blinded by revenge and greed and willing to do whatever it takes to move up the social ladder. Pearl, a divorcée, is a successful beauty-shop owner, living on the outskirts of the community. Candice is an aging white flower child, living with her second husband and two daughters and coming to grips with an old family secret that, if revealed, may tear her family apart. Lee, a runaway teenager, looking for a father who doesn't know she exists, comes to Silver Lake armed with one clue, the nickname Smokey. Though the story is a stereotypical smalltown drama, Briscoe () uses her skill as a talented storyteller to deliver just the right touch of intrigue.