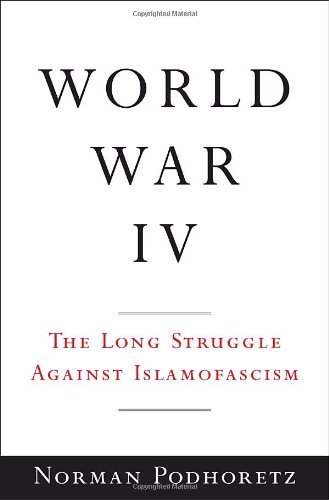 One of the few proud neoconservatives remaining, Podhoretz offers an impassioned defense of President Bush's foreign policy, gleefully attacking those on the left and the right who harbor suspicions that Bush fils is less than infallible. Convinced that we are in the middle of the fourth world war (the Cold War was the third), he attempts to steel us for the years of conflict to come. But Podhoretz's argument falls flat because of his refusal to face difficult realities in Iraq. He insists that the media has “resolutely tried to ignore any and all signs of progress” and repeatedly asserts that those with whom he disagrees are committed to seeing the U.S. fail in Iraq in order to enhance their professional reputations. Even in describing how the events of September 11 drew America together, Podhoretz cannot resist partisan sniping: “[E]ven on the old flag-burning Left, a few prominent personalities were painfully wrenching their unaccustomed arms into something vaguely resembling a salute.” Podhoretz's take-no-prisoners writing style will delight his partisans while infuriating his ideological opponents, whom he brands as members of a “domestic insurgency against the Bush Doctrine.”