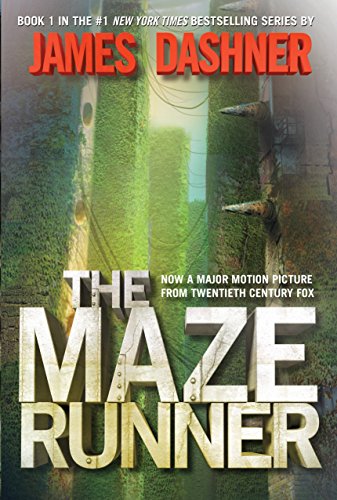 Dashner (the 13th Reality series) offers up a dark and gripping tale of survival set in a world where teenagers fight for their lives on a daily basis. It starts when Thomas, a teenage amnesiac, wakes up in the Glade, a fragile oasis in the middle of an enormous maze. Here, a group of teenage boys eke out a hazardous existence, exploring the Maze by day and retreating to the Glade at night. No one knows how they got there; no one has ever found a way out (“Old life's over, new life's begun. Learn the rules quick,” the group's leader tells Thomas). Bizarre technological monsters called Grievers patrol the Maze's corridors, almost certain death for any who encounter them. Thomas struggles to regain his memories, but the arrival of a young woman with an ominous message changes the rules of the game. With a fast-paced narrative steadily answering the myriad questions that arise and an ever-increasing air of tension, Dashner's suspenseful adventure will keep readers guessing until the very end, which paves the way for the inevitable continuation. Ages 12–up.