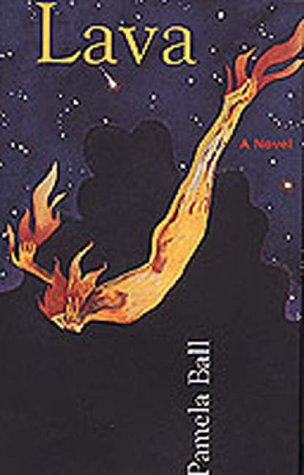 The unpredictable--tsunamis, volcanoes, women--and the predictable--sharks, gods, men--are juxtaposed in a fine tension in this timeless first novel. Ball is a master of contrast, filling her Hawaiian landscape with orchids and sulfur, waterfalls and blood. Five years ago, Ivan left his wife, Kinau, for Victoria, a wealthy mainland woman he had soothed in a stalled elevator in the hotel where he had been in charge of maintenance. Victoria's troubled teenage son, Nicholas, comes to Hilo on the Big Island, visits Kinau, foolishly jumps off a fishing boat, and is devoured by sharks. Ivan returns to Hilo to offer a bounty on sharks, setting off a killing frenzy--and a new version of the passion he once had with Kinau. Kinau learns that, like a shark, Ivan has to keep moving while all else is still; she learns, too, the folly of trying to bring back the past. As narrator, Kinau is a complex and original character, melding myth and gunfire inherited from the mother she failed to save in the tsunami that first brought her together with Ivan. Ball's prose has a visceral intensity, an exotic aura and a surreal edge. Like a volcano erupting underwater, this novel wields a natural, unseen power. Foreign rights sold in Germany; author tour. (Apr.)
close
Details