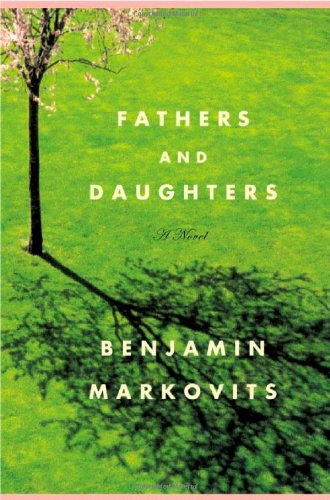 In four loosely linked novellas, divided into the seasons of the year and connected by the title theme, the main characters coexist rather than interact at a private high school just north of Manhattan. In the strongest piece, "Winter," Howard Peabody, who is gay, discovers that he has an almost grown daughter, the product of a one-night stand with a close friend in college. In "Spring," Stu Englander—married, 59 and childless—longs for a beautiful student on whom he projects fertility fantasies; in "Summer," that same student deals with the impending death of her father as well as her ambivalence about the special attention she's getting from her English teacher. Markovits ( ) begins with "Fall," the story of a class-crossed relationship among young faculty that puts father and beau, and thus father and daughter, at odds. It's most remarkable for the descriptions of the female lead, Amy Bostick: in the second remark on her thinning frame and on the smallness of her breasts, they have "diminished from hanging pears to nibs of loose skin pulled from her chest." Fair enough, but throughout, such observations on the various characters' shortcomings come off as something less than cool and adroit. It's hard to read the book beyond them.