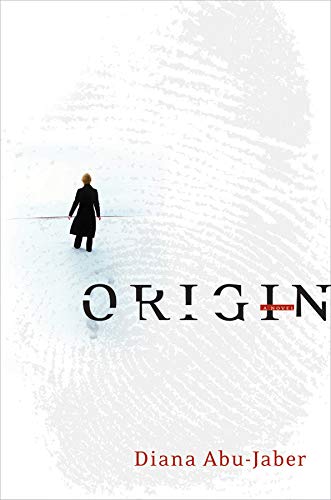 Abu-Jaber, who dealt with Arab-American themes in her earlier novels, and , shows her versatility in this gripping contemporary thriller. A spike in the number of local SIDS deaths piques the interest of Lena Dawson, a fingerprint specialist at a Syracuse, N.Y., forensics lab. Is it a statistical fluke or is there a killer at work? Determined to account for the dead infants, Lena joins the investigation, which stirs tantalizing memories from her dimly recollected early childhood. Despite her fragile mental state, Lena proves capable of surprising resolve. Her relationship with her protective ex-husband, her budding romance with a detective and her quest for her own lost past add psychological depth. Abu-Jaber's lovely nuanced prose conveys the chill of an upstate New York winter as well as it does Lena's drab existence before she was drawn into the mystery of the crib deaths. This enthralling puzzle will appeal to both crime fans and readers of literary fiction.