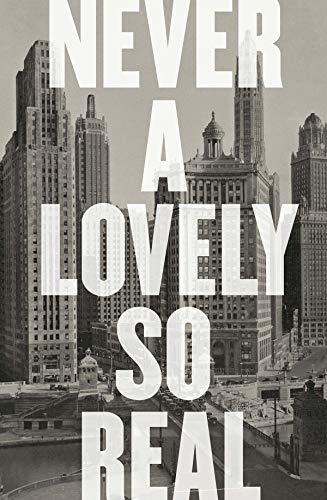 Never a Lovely So Real: The Life and Work of Nelson Algren

Aiming to place Nelson Algren in the literary canon, Asher, a literature instructor at CUNY, offers a thorough, admiring, and, most likely, definitive biography. Asher attributes this once-acclaimed author’s truncated career to a decades-long FBI investigation into his Communist Party ties and to changing literary fashions that overshadowed Algren’s achievements—foremost among them, alchemizing his observations of the mid-20th-century Chicago underclass into masterful novels such as the National Book Award–winning The Man with the Golden Arm. With vigorous, poetic detail, Asher reconstructs Algren’s formative experiences of poverty during the Depression and Army service during WWII, his burst of fame during the Cold War and subsequent struggles, and his twilight years as a mentor to writers such as Don DeLillo. Along with examining important relationships in Algren’s life, including his troubled marriages, friendship with Richard Wright, and long affair with Simone de Beauvoir, Asher reads Algren’s work carefully and well, from his early short stories to his last project, a biography of boxer Rubin Carter. Asher relies on the primary material assembled by previous biographers, filling in the blanks with a nearly unredacted version of Algren’s FBI file. The result is a generous, stylish portrait of an impulsive, directionless outsider who nonetheless established a place among the lions of mid-20th century American literature. (Apr.)
close
Details