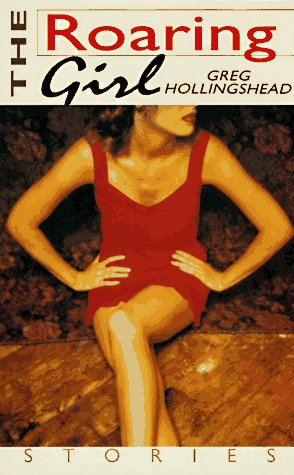 Many of the stories in Canadian author Hollingshead's third collection (his first book to be published in the States) are concerned with random, unremarkable moments. Eerily normal characters are paired, often with strangers, around ostensibly mundane events. But a quirky, original sensibility pervades these pages, and so in ""The Side of the Elements,"" subletting a house becomes, for the absent homeowners, a maddening joyride with an almost surreal finish. In ""The People of the Sudan,"" a couple is asked by acquaintances to deliver a mysterious box. Soon, the box takes on a life of its own and, for a brief time, wreaks havoc with their otherwise uneventful life. Among Hollingshead's abundant gifts is humor, used to maximum effect in ""The Appraisal,"" a tale whose heart lies in the dialogue between a divorcee and a hilariously deadpan real-estate appraiser convinced that the end of the world is near. What distinguishes these fine stories is a rich imagination, the sense of ""what if?"" that pervades each piece. Though most initially appear to be boring suburbanites, these characters offer a wealth of unexpected reactions and impulses and, in so doing, reveal rich interior lives. Like the characters themselves, Hollingshead's crisp, energetic prose offers surprising pleasures--expressions unique enough to press the narratives forward, but not so odd that they are halting. These lean narratives never feel forced and are frequently funny. Perhaps most impressively, the humor seems completely natural, as human and necessary as grief or ecstasy. (Apr.) FYI: The Roaring Girl was the recipient of the Governor General's Literary Award for fiction in 1995.
close
Details