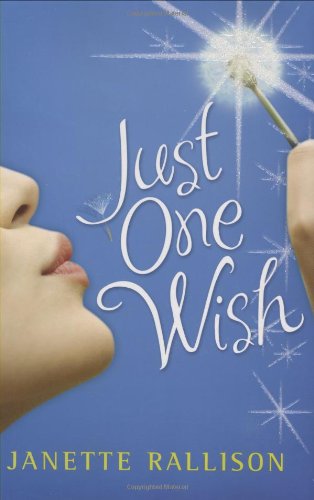 Annika would do anything for her younger brother, who has cancer. So when he wishes for a visit from TV star Teen Robin Hood, feisty Annika drives from her Nevada hometown to Los Angeles to make his wish come true. The best moments are the silly ones, such as when Annika and her friend masquerade as animal wranglers to sneak onto the set. But these contrast perhaps too starkly with the sad, sometimes oversentimental passages as Annika deals with her younger brother's mortality. (She asks Steve Raleigh, the actor who plays Robin Hood, “Why can't life turn out like it does on your show—neatly and with the good guys always winning at the end?”) Readers will find much of the plotting predictable, as Annika not only persuades Steve to grant her brother's wish, but falls for the heartthrob in the process. The thoughtful ending, if out of step with the story's more madcap elements, is still moving. Ages 12–up.