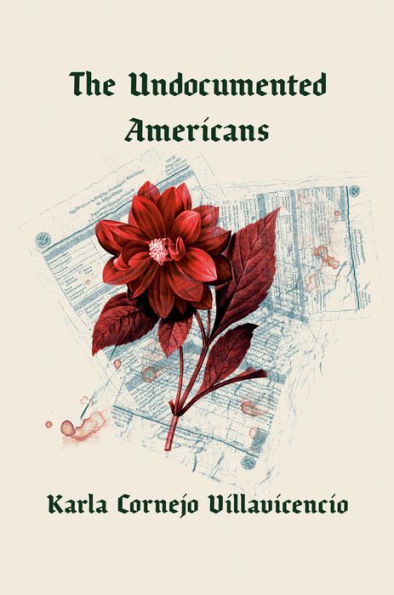 Journalist Villavicencio draws on her background as an undocumented immigrant and Harvard University graduate to deliver a profoundly intimate portrayal of the undocumented immigrant experience in America. She speaks with Latin American workers who lack documentation to prove they helped to clean up Ground Zero, and therefore cannot get compensation for their health issues; women in Florida who share medications with each other and rely on clandestine pharmacies and botanicas for their health care; immigrants affected by the Flint, Mich., water crisis in “disturbingly specific” ways; families struggling in the aftermath of a parent’s deportation; and undocumented people living in a church sanctuary in New Haven, Conn. Villavicencio interweaves her own story with these accounts, reflecting on her relationship with her aging parents and their decision to leave her behind in Ecuador for several years as they worked to pay off debts and save enough money to bring her to the U.S. She portrays her subjects’ pain with messy familiarity rather than pathos, yielding profiles that are both exceptional and emblematic. Though she writes that she’d “honestly rather die than be expected to change the mind of a xenophobe,” Villavicencio’s highly personal and deeply empathetic perspective serves as a powerful rebuttal to characterizations of undocumented immigrants as criminals and welfare cheats. Readers will be deeply moved by this incandescent account. (May)

Correction: The author's name was misspelled in an earlier version of this review.