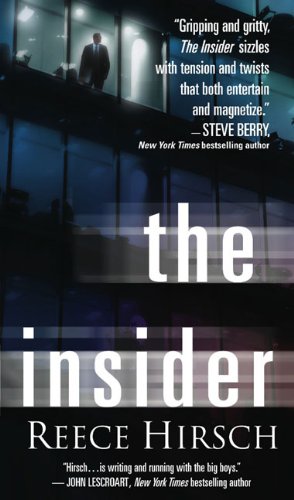 Regulatory attorney Hirsch's debut thriller has something for everyone. Will Connelly is on the verge of becoming a partner at Reynolds, Fincher and McComb when his colleague Ben Fisher, the lead attorney on the merger between Jupiter Software and computer giant Pearl Systems, falls 39 floors to his death. Suicide is unlikely, and why did Ben have Will's building access card? Will takes over the merger negotiations and celebrates his partnership by picking up a Russian woman at a club, only to find himself at the mercy of a ring of small-time Russian mobsters with designs on a top-secret NSA computer chip that Jupiter built. If the Russians don't get him, the SEC and Department of Justice will. Hirsch's fast-paced, film-ready plot and tough, ambitious characters will keep fans of legal thrillers on the edge of their seats.