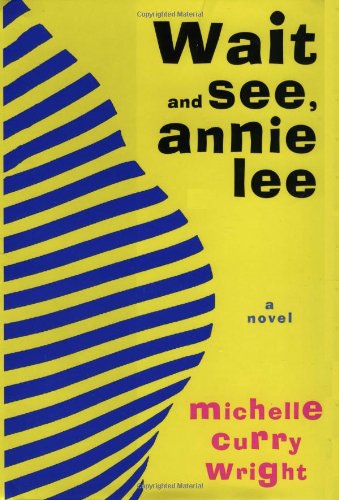 Self-pity is an unattractive trait and Annie Lee Fleck, the anti-heroine of Wright's ostensibly comic debut novel, indulges in it in spades. She and her husband, Lucas, live contentedly in a remote Colorado ski resort town where she waits tables at one local restaurant and he works as a chef at another. Happiness would be hers but for the fact that she can't get pregnant. Depressed, she takes to overusing emergency 800 numbers, ultimately focusing on a poison control hotline, making up repeated crises for a daughter who doesn't exist. When Lucas comes home and catches her in the act, it puts a chill into their marriage and he leaves town for a week. Then, while working late one night, she vacuums up a huge diamond. After she retrieves it from the bag, the owner arrives and snatches it back. Following a series of mishaps, Annie Lee winds up swallowing the diamond, whereupon the girl who cried wolf needs a poison control hotline for real. Wright vainly tries to infuse Alice Hoffman–style touches, such as the discovery of magnetism in the walls of the Fleck house. A large percentage of the book is filler, with nearly 10 pages devoted to the names of paints used on the Flecks' walls, which is meant to serve as a meditation on the couple's relationship. Maybe if Annie Lee abused a psychic hotline or a chatroom the premise would be more amusing. But there's never been anything funny about people tying up emergency lines when they don't need them, and this meandering tale proves no exception.