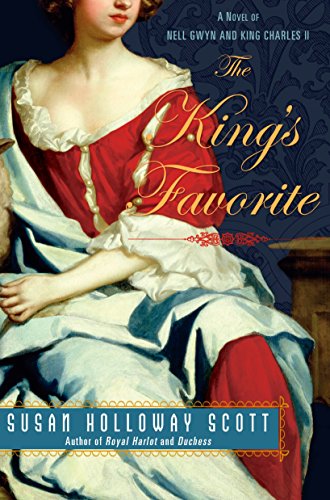 Scott's ( ) fictionalized account of the colorful and remarkable life of Nell Gwyn, mistress to King Charles II, gives the two a lovely mutual affection. Nell, raised in a brothel, senses she's destined for better things, and before her mother can sell her virginity to the highest bidder, she procures her own protector. Selling oranges at the Theater Royal is the next step on Nell's career path, and here she catches the eye of the king, who loves women, but does not bed young girls like Nell, who is just 13. As time passes, Nell rises to her natural role as a comic actress (in Restoration England, one step up from a whore) and has no qualms about using sex to rise yet higher. As her lovers grow in rank, she keeps the ultimate prize of the king's love in mind. Nell's life makes a lively story, but for all the wit and cleverness, the bawdy humor doesn't always translate into contemporary laughs. Just as affection, here, doesn't translate into security for Nell.