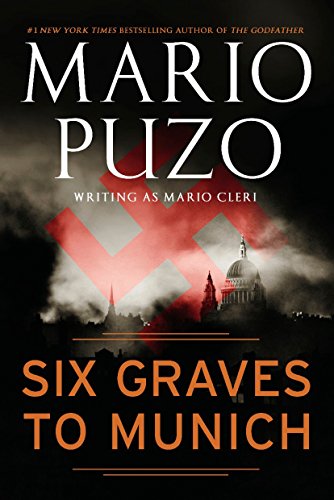 First published under a pseudonym in 1967, two years before , this thin revenge thriller from Puzo (1920–1999) grafts elements of onto a post-WWII European setting. Ten years after American Michael Rogan was left for dead by the Nazis and miraculously survived what should have been a fatal head wound in 1945, Rogan, now the millionaire owner of a computer company, returns to Europe for revenge. After dispatching the first of seven men who murdered his pregnant wife and interrogated him to get Rogan to disclose the Allies' secret codes, the avenger hooks up with Rosalie, a prostitute with a heart of gold, who becomes his companion and assistant. Displaying little of the sophisticated plotting or fully fleshed characterizations that distinguished Puzo's best work, this reissue won't add much luster to his reputation.