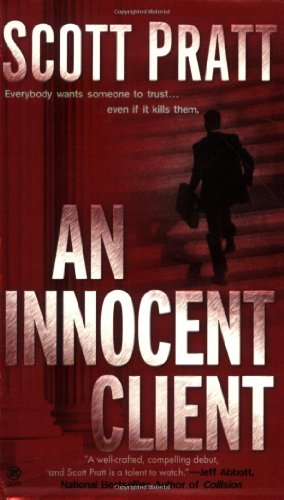 Former attorney Pratt delves into rural Tennessee law and politics in this brilliantly executed debut. When a preacher is murdered after visiting an infamous strip club, the club's owner hires jaded attorney Joe Dillard to defend Angel Christian, a beautiful waitress accused of the crime. Dillard, savvy but cynical, wants to quit doing criminal defense, but he can't resist the chance to represent someone who might actually be innocent. His drug-addicted sister has just been released from prison and his mother is succumbing to Alzheimer's, but Dillard's commitment to the case never wavers despite the personal troubles and professional demands that threaten to destroy him. Pratt's richly developed characters are vivid and believable, especially the strong Southern women who fight their male-dominated culture from behind a facade of vulnerability. Readers will eagerly anticipate Dillard's further adventures.