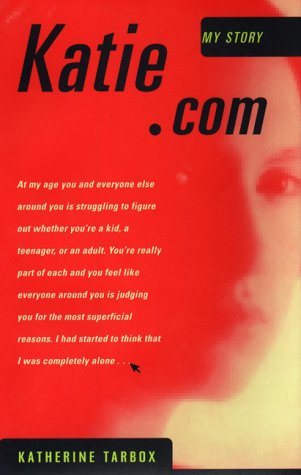 In 1995, first-time author Tarbox was leading an upper-middle-class life of quiet desperation. At age 13, she rarely saw her workaholic mother, who seemed only to care about her daughter's swim-team performance, and got on poorly with her stepfather. Overscheduled, ignored and less than perfectly attractive, she felt invisible in her wealthy Connecticut town. Now, at age 17, she evocatively describes how her first romance permanently altered her life. She first encountered Mark in an early AOL chatroom. While his stated age (23) gave her pause, he seemed the perfect boyfriend: he called her every night, listened to her opinions and encouraged her to relax. When he wanted to meet her at a swim meet in Texas, she agreed--but Mark turned out to be a middle-age pedophile named Frank, who molested her in a hotel room. When her family pressed charges (eventually making her the first person to prosecute an Internet pedophile), her entire town found out about it and, according to Tarbox, treated her like a whore or a mental patient. Her mother was furious with her, her stepfather told her she had ruined Frank's life and other kids avoided her. Eventually, Tarbox left for boarding school and began to write. While she is angry with Frank, she rather disturbingly assumes a great deal of the blame, believing that, at age 13, she should have known better than to engage in the relationship. And while her family appears to have been quite cruel, she feels she betrayed them by causing them social humiliation. Strong, articulate and conservative, Tarbox evokes pity and admiration with her heartfelt account of a precocious girl who was deceived and then betrayed. 10-city author tour. (May)
close
Details