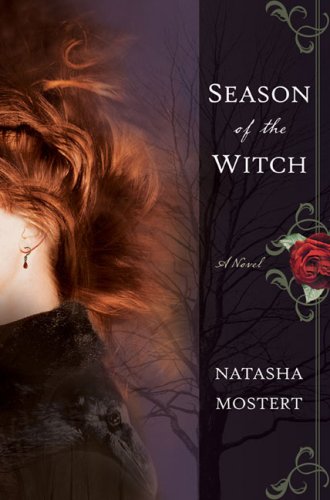 Season of the Witch

This spellbinding tale of magic and seduction from Mostert ( ) shows that the unfettered pursuit of arcane enlightenment can sometimes come at too high a price. William Whittington, a terminally ill London investment banker, hires Gabriel Blackstone, a rakish "information broker," to find Robert, his missing 21-year-old son. Whittington's wife, who happens to be Blackstone's ex-girlfriend, knows Blackstone once belonged to an organization, Eyestorm, that used psychic methods to find missing objects and persons. When Blackstone draws on his remote viewing powers ("slamming the ride"), he discovers that Robert was murdered by one of two sisters—raven-haired Morrighan or flame-haired Minnaloushe Monk, direct descendants of Elizabethan occultist John Dee, who dabble in alchemy and the "Art of Memory." As Blackstone woos the suspects to discover which one is guilty, he falls desperately in love. Mostert, a South African writer now living in London, has produced a feverish tale that's goth SF at its finest.