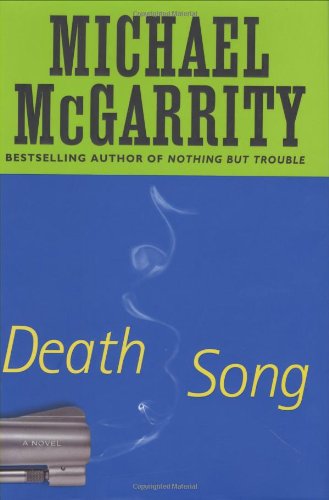 McGarrity’s solid eighth police procedural to feature Santa Fe County, N.Mex., police chief Kevin Kerney (after 2005’s ) opens on a deceptively quiet note as Sgt. Clayton Istee of the Lincoln County sheriff’s office breaks in the department’s newest member, Deputy Tim Riley. A short time later, after someone blasts Riley in the face with a shotgun, Istee and Kerney must dig into Riley’s past to identify possible murder suspects. The discovery of Riley’s wife, Denise, with her throat slashed in a horse trailer complicates the investigation: autopsies reveal that Denise was three months pregnant and that Riley had a vasectomy. The author does a good job describing the characters and the locale, but some readers may be disappointed that a mundane if realistic piece of evidence fingers the killer.