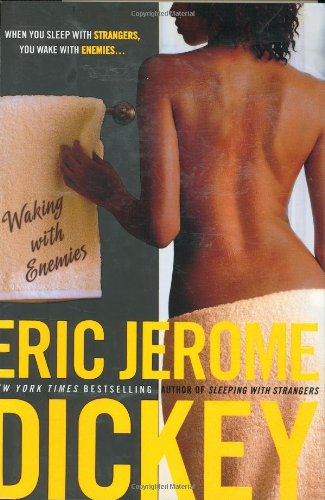 Picking up where left off, Dickey's latest novel finds hit man Gideon in London, where another assassin, a mysterious man with a broken nose, is hot on his trail. Gideon's most recent target was a rapper, Big Bad Wolf. The rival rapper who hired Gideon for the hit, Sledge, was recently assassinated, and Gideon assumes he is the latest target. The nonstop narrative follows Gideon as he evades the assassin, searches for the truth about his hooker mother, continues his involvement with tough girl Arizona (who wants Gideon to kill her older sister), tries to figure out who ordered the hit on him and finds time for some explicitly chronicled fantasy sex. Though the revelations about who's behind what are a stretch and the ending is a little too much on the rosy side, there's a lot of fun to be had in watching Gideon work his brutal trade, and the high-octane narrative will have readers burning through page after page.