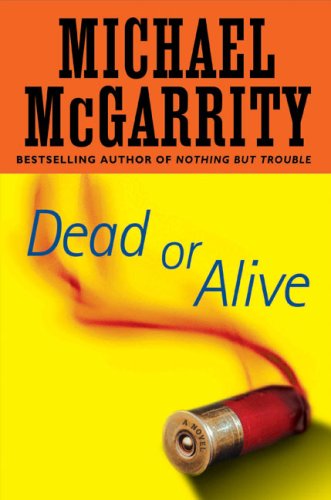 McGarrity's 12th Kevin Kerney novel (after ) displays the author's usual fine sense of place along with an unusual amount of gore. When escaped convict Craig Larson goes on a rampage that includes the murder of Riley Burke, a neighbor and business partner of former Santa Fe police chief Kerney, that's enough to bring Kerney, at least temporarily, out of retirement—and back from London, where Kerney's wife is a U.S. embassy employee. Larson's crime spree becomes more deadly as he tacks back and forth as far south as Texas and north almost to Colorado. Kerney, acting as a special investigator with the New Mexico State Police, and his lawman son, Clayton Istee, partner up for the statewide manhunt. McGarrity is particularly adept at portraying multijurisdictional investigations. While this isn't a good starting place for newcomers, series fans will relish the deepening relationship of Kerney and Istee, who only recently learned they were father and son.