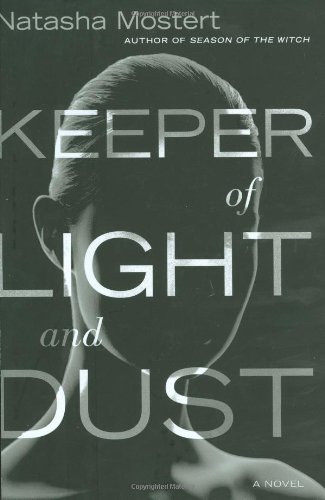 Keeper of Light and Dust

Mostert ( ) cleverly melds mystery with the supernatural in this Zen-tinged thriller. Mia Lockhart Cortez, a South London tattooist and martial artist, employs her mystical gifts to watch over modern-day warriors—kickboxers—in her secret role as a “Keeper.” Mia is particularly concerned to protect her boyfriend, Nick Duffy, who's preparing for a big fight. During an out-of-body excursion (“stepping out”), Mia has a violent, erotically charged encounter with Adrian “Ash” Ashton, an “impossibly good-looking” vampiric thief, who drains chi, a person's life force, instead of blood from his victims. Nick feels threatened by Mia's attraction to the seductive Ash, who may have drawn on the power of , “a mixture of personal philosophy, diary entries and science,” to murder several U.K. kickboxers. Some Net-related touches, including Ash using text messaging to taunt Mia, add to the intrigue.