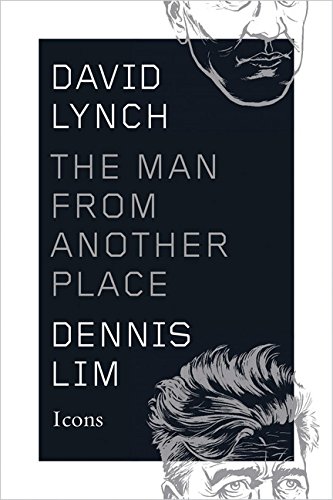 David Lynch: The Man from Another Place

In this unsatisfying 10th entry in Amazon’s Icons series of biographies, Lim, director of programming for the Film Society at Lincoln Center, offers a lucid biography of contemporary American filmmaker David Lynch; unfortunately, lucidity is a quality that works against an appreciation of this director’s mysterious, oneiric work. The book alternates smoothly among biography, production history, and analysis. Lynch’s first feature, Eraserhead, enjoyed kismet timing in infiltrating the midnight movie world of 1970s film culture. The creation of Blue Velvet, Lynch’s Reagan-era nightmare (or perhaps fantasy), is read as a triumph of an auteur reasserting his own voice after two projects based on others’ work (The Elephant Man and Dune). The success of Twin Peaks, Lynch’s TV program, is inverted a decade later with Mulholland Drive, a film recut from a failed TV pilot. Overall, Lim’s analysis is legible for the nonspecialist and insightful in drawing connections between Lynch’s life and work. A paradox emerges, however, from such a clear-cut analysis. Lynch’s films present the viewer with a nostalgic, glossy exterior that hides a sinister nightmare logic just below the surface. Under close scrutiny, and coupled with personal history, this exterior and its core are normalized. In writing for a general audience, Lim has demystified a figure who, for that audience, is iconic precisely for his mysteriousness. [em](Nov.) [/em]
close
Details