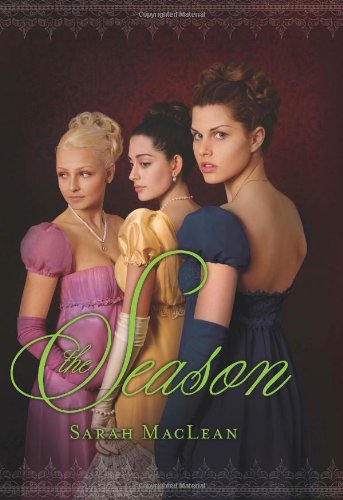 In Regency London, Alexandra is about to embark on her first season of balls and dinners, and while nothing “would steer her mother from the course of marrying off her only daughter,” 17-year-old Alex is put off by men’s seeming lack of interest in women with “any amount” of intelligence (“Evidently, it scares eligible gentlemen off”). Her opinions about romance change when she develops feelings for her brothers’ friend Gavin, who is mourning the sudden death of his father (making Gavin the new earl of Blackmoor). Mac-Lean’s debut is well paced, and as readers fill up on descriptions of dresses and society’s rules, another plot line develops: Alex overhears a conversation proving that Gavin’s father was murdered, and she puts her relationship, reputation and life in danger to help him. Readers will appreciate the clique lit/historical romance hybrid: headstrong Alex rolls her eyes and gossips with friends, but still knows the steps to the quadrille. Clever conversation in the spirit of Jane Austen makes this quite a page turner. Ages 12–up.