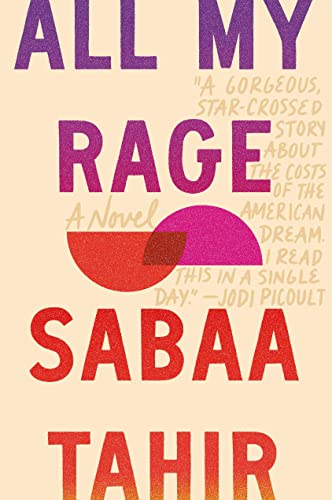 Tahir (the Ember in the Ashes series) explores heavy themes, including grief, racism, financial need, trauma, and substance abuse, in a far-reaching novel that follows a working-class Pakistani American family across two generations. Years after 18-year-old Misbah enters an arranged marriage in Lahore and moves to Juniper, Calif., her 18-year-old son Sal worries over the family’s motel, while his father becomes increasingly reliant on alcohol and Misbah’s kidney disease worsens. To compound matters, Sal has fallen out with best friend and fellow Pakistani American Noor, 18, whose confession of love, and Sal’s brutal rejection of it, splintered their previously tight connection. Now Noor juggles work at her uncle’s liquor shop with secret, forbidden dreams of university. When Sal learns that his family is heavily indebted and about to lose their motel, it sets off a chain reaction that forces them both into a spiral of desperation, with seemingly no way out. Narrated in a clean, fluid prose style through alternating chapters voiced by Misbah, Noor, and Sal, this powerful, viscerally told novel unfolds across the past and present, painting solidly multidimensional characters alongside vividly wrought connections and pressure. Ages 14–up. [em]Agent: Alexandra Machinist, ICM Partners. (Mar.) [/em]
close
Details