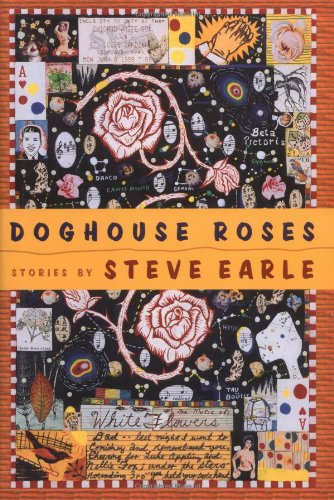 Reading this uneven collection of 11 stories by underground country music legend Earle is like listening to an album that has been rushed into production to meet a deadline. A couple of the entries are quite good, but others are clumsy, mawkish and preachy. Many deal with drug addiction—something with which Earle has had considerable experience—and, while realistic, they serve as little more than vehicles for sentiments one might hear expressed at a Narcotics Anonymous meeting. Earle is also a staunch opponent of the death penalty, and "The Witness" comes off as a well-meaning piece of propaganda to that end. The best story is "The Reunion," in which a dying American ends up in Ho Chi Minh City, where he finds he shares common memories of the war with the Vietnamese soldier sent to evict him from his hotel room. Though the coincidences are pretty unbelievable, the bond that develops between the two men is touching without being overly melodramatic. The final piece, "A Well-Tempered Heart," is typical country ballad material, packing more clichés into its four pages than a bad novel. Stories like "Taneytown" (in which Earle dubiously attempts the voice of a young black man), "Billy the Kid" and "The Red Suitcase" are the kind even beginning writers should know to put away in a drawer. Earle's fiction thrives on a love of hyperbole and maudlin sentiment, both of which are perhaps best confined to country songs.