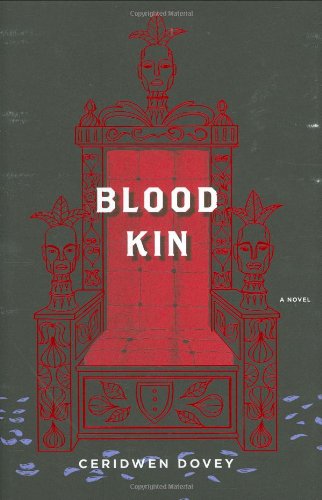 Anthropology doctoral student Dovey's smart debut novel traces events in the lives of three functionaries in the entourage of the president of an unnamed country who is overthrown by the “Commander.” Dovey divides the book into three sections. The first section is devoted to the three men: the president's chef, barber and portraitist. The second section is told by three women: the chef's daughter, the barber's late brother's fiancée and the portraitist's wife. The third section operates as a coda, bringing about a second coup. The Commander imprisons the three men in the presidential residence, thinking, at first, of punishing them as subordinates to the old regime. (The portraitist's wife is also imprisoned, for reasons that are obvious to everyone but the cuckolded portraitist.) However, as the Commander samples the chef's food and the barber's skills, he softens his stance toward them. As for the portraitist, he proves too pathetic to punish. Meanwhile, the barber and the Commander's wife commence a dangerous affair, and the chef tries to figure out how to use it to his advantage. Dovey's prose gives the events an air of magic and allows this small, fable-like story to plainly illustrate the old axiom about power's ability to corrupt.