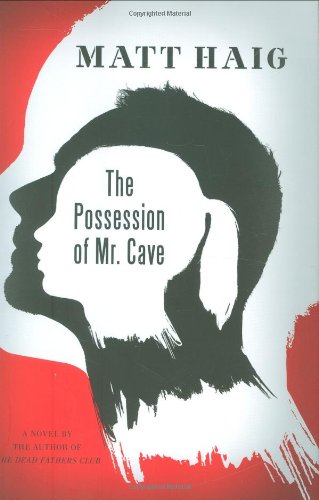 The Possession of Mr. Cave

“Could it have been that the desire to protect is the desire to possess?” wonders antiques dealer Terence Cave in Haig’s overwrought study of a father creepily bent on protecting his beautiful 15-year-old daughter, Byrony. Beset by tragedy—his wife was murdered and, later, Byrony’s twin, Reuben, was accidentally killed by bullies—Terence focuses all his energy on Byrony, but when she begins sneaking out to meet boys, Terence’s stepped-up efforts to thwart her behavior backfire, and soon she’s seeing one of the boys involved in Reuben’s death. As Terence’s drive to protect rapidly morphs into a dangerous obsession, his dead son’s spirit begins to haunt him, and Bryony pulls further away from her “weird, creepy fascist” father. The themes of possession and control are pounded out repeatedly, and Terence seems like a construct more than a person, coming off as repellant rather than complex and troubled. What could have been an original look at human relationships unfortunately devolves into a heavy-handed study.