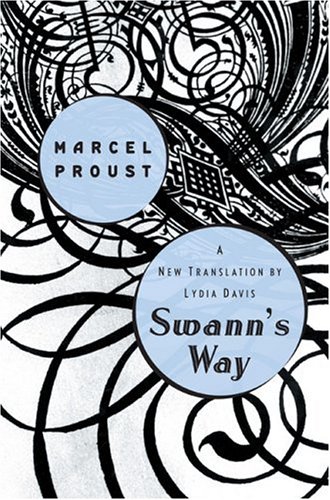 Relax: it's fantastic. There's no question that Davis's American English is thinner and more literal than C.K. Scott Montcrieff's archaically inflected turns of phrase and idioms, at least as revised by Terence Kilmartin and later by D.J. Enright. The removal of some of the familiar layers of the past in this all-new translation gives one a feeling similar to that of encountering an old master painting that has just been cleaned: the colors seem sharper and momentarily disorienting. Yet many readers will find it exhilarating, allowing the text to shed slight airs that were not quite Proust's and making many of the jokes much more immediate (as when he implies that sense-organ atrophy in the bourgeois is a defense mechanism and the result of hardening unarticulated feelings). As accomplished translator and novelist Davis () notes in her foreword, she has followed Proust's sentence structure as closely as possible "in its every aspect," including punctuation, word order and word choice. To take just one case, where Montcrieff/Kilmartin describe Mlle. Vinteuil finding it pleasant to metaphorically "sojourn" in sadism, Davis has the much more definitive "emigrate." Proust's psychological inquiry generally feels much sharper, giving a much more palpable sense of Freud and Bergson—and of the young Marcel's willful (if not malefic) manipulations of those around him. For first-timers who don't have French and are allergic to the slightest whiff of euphemism, this is the best means for traveling the way by Swann's. .

How Proust Can Change Your Life