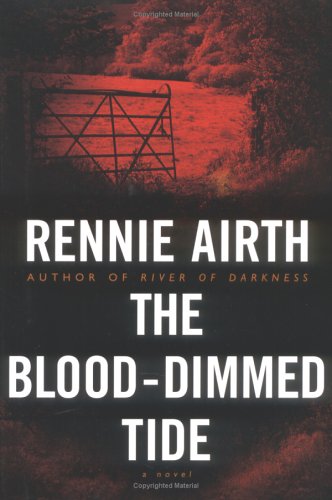 The many admirers of Airth's impressive debut, (1999), which was an Edgar finalist, will relish his gripping second police procedural, set in 1932. The brilliant Scotland Yard inspector John Madden has retired to the countryside and built himself a new life and a new family, but his tranquil, pedestrian existence is shattered when he stumbles on the battered corpse of a young girl. Despite himself and the importunings of his wife, Helen, Madden is drawn into the police inquiry and quickly challenges the official theory that a passing vagrant is responsible. Evidence soon surfaces that the killing is one of a series that spans several countries, and the trail gets murkier when a major suspect proves to be linked to international espionage. The political ramifications of the murders, which may complicate British-German relations on the eve of the Nazis' rise to power, only add to the challenges the police face in preventing another death. While the plot structure may be a little too similar to its predecessor for some, Airth's full-blooded characters and convincing evocation of rural 1930s England will have most eager for a shorter wait for his next book.