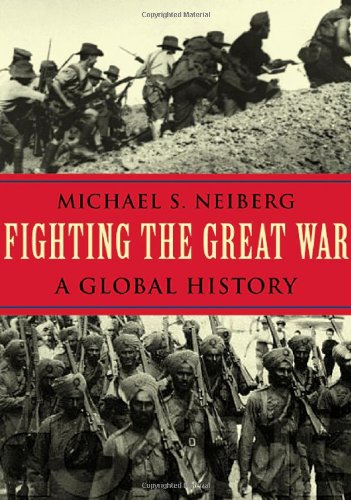 In recounting the events of WWI with skill and clarity, Neiberg does not break new ground for serious students of the conflict but achieves a fine balance of narrative and analyses—no easy feat in a one-volume study. And Neiberg also goes considerably further afield than do many one-volume accounts. A larger-than-usual share of responsibility is laid on the Germans, particularly for their diplomacy before the war and in its opening stages. Neiberg's analyses of military incompetence do not bog down (along with the armies) on the Western Front—the Italian campaign is noted, where the Italian army distinguished itself in spite of being nearly extinguished. Even in the battle narratives, one finds choice revelations, such as how the French African troops' khaki uniforms (which were designed for warfare in dusty Africa) helped the French to abandon their conspicuous prewar garb. The illustrations (89 duotones and 10 maps) are particularly well chosen. Compare this book with Hew Strachan's ; it ranks above entries by Martin Gilbert and John Keegan in readability and value for a wider audience.