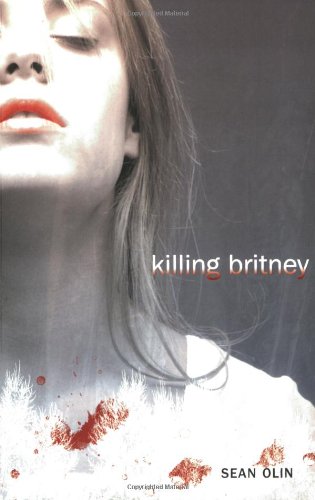 Olin's novel is structured like a typical horror movie, and readers will likely be sucked into the mystery. After her mother's death, Britney Johnson transformed into a blonder, skinnier self, got a hockey jock boyfriend and became popular. But during this snowy Wisconsin winter, her new life spins out of control: her boyfriend is killed in a horrific hit-and-run that may not have been an accident, the brother of her best friend, Melissa, is killed, then Melissa herself—each in terrible, gory ways (Melissa is run over by a Zamboni machine, her body "caught like chicken bones in the corkscrew blade"). Along the way, Britney receives a CD, a threatening voice telling her what will happen "when I come for you," and Melissa finds an unsettling picture in her brother's possessions after his death. Pretty soon everyone looks like a suspect: Is it the old friend whose heart she broke? Her father's friend's troubled son who is staying with them? Are the crimes connected to her mother's death, and was the killer actually after Britney? Readers will puzzle along with the detective trying to solve the crime before Britney is killed or finally goes insane. The writing may be mediocre, and readers will be left with questions, but they will likely have enough fun figuring out who done it—and why—to stick with this pageturner. Ages 14-up. (July)