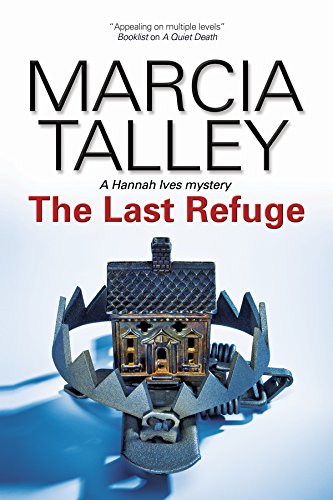 In Talley’s lively 11th Hannah Ives mystery (after 2011’s A Quiet Death), Hannah agrees to participate in a new reality show, Patriot House, 1774, which recreates 18th-century colonial life in Annapolis, Md. While Hannah adjusts to living without iPhones, electricity, or toothpaste, her on-set lady’s maid, Amy Cornell, confronts a more serious issue: a text message from her Navy SEAL husband, Drew, who supposedly died in a mission 10 months earlier. Drew is very much alive, as Hannah learns when he shows up at the house. After Amy’s new romantic interest, Alex Mueller, is murdered, Hannah must act fast to protect herself and Amy from a killer, possibly Drew, whose schemes go beyond mere murder. Talley makes the most of a large supporting cast, all of whom come across as distinct individuals. The clever setup and appealing lead more than compensate for the lack of genuine thrills and a rushed denouement. Agent: Vicky Bijur, Vicky Bijur Literary Agency. (July)
close
Details