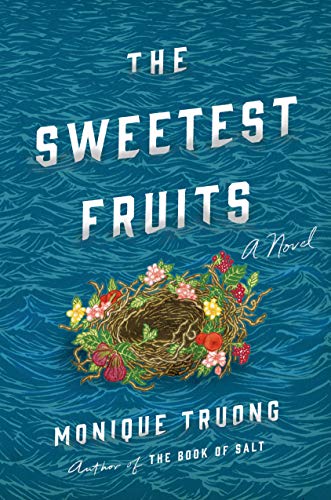 Truong (The Book of Salt) gives voice to three women in the life of Lafcadio Hearn—the real-life 19th-century Greek-Irish writer who wrote about America, the West Indies, and most notably Japan—in her remarkable novel about love, the power of memory, and betrayal. On the island of Cythera in the late 1840s, Lafcadio’s mother, Rosa, meets Charles Hearn, an Irish military surgeon, and sees in him not only romance but a way to escape her oppressive father and loveless home. But when Rosa arrives in Ireland, family politics and homesickness drive her away, leaving a young Lafcadio with nothing but the memory of her scent of lavender. In 1872, Alethea Foley, a young woman born enslaved in the U.S. but now free, meets Lafcadio, also called Patrick, in Cincinnati, where he’s pursuing a career in journalism. Though they fall in love and marry, there are rifts in the marriage rooted in their racial and cultural differences that they cannot repair, and he leaves. In the last decade of the 19th century, Lafcadio arrives in Japan after reporting stints in New Orleans and the West Indies. Soon he meets Koizumi Setsu, who becomes his literary and cultural translator, wife, and mother of his children. Interwoven through these richly imagined narratives are excerpts from the first, actual biography of Lafcadio Hearn, published in 1906. Truong is dazzling on the sentence level, and she inhabits each of these three women brilliantly. Truong’s command of voice and historical knowledge brings the stories of these remarkable women to life. (Sept.)
close
Details