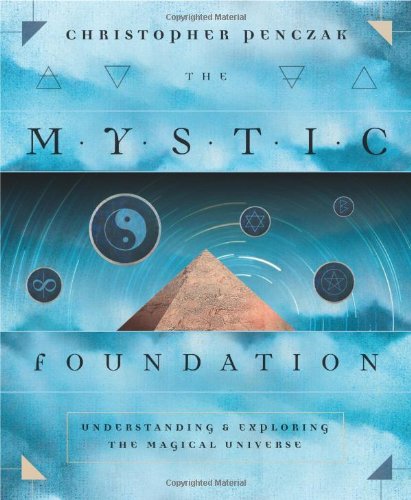 Penczak, an eclectic witch and prolific author ( ; ; etc.), returns with a volume that seeks to offer a comprehensive introduction to metaphysics. His stated purpose is to fill the missing gaps in the education of those new to esoteric religion and those who are "ungrounded, unbalanced, and misinformed." The book's organization is more than a little reminiscent of a high school textbook, though Penczak inserts enough of his own biography and spiritual preferences to keep the material engaging. Penczak is best when he's speaking about the knowledge areas with which he is most familiar; in the chapter on sacred space and time, for instance, he offers a description of the 12 signs of the Zodiac that surpasses most fuller treatments. However, his descriptions of shamanism and Kabbalah fail to instill the same sense power and wonder. Some readers will be frustrated by Penczak's placement of the chapters on magick at the end of the book, as many coming to it will have already chosen Wicca as their path. But Penczak is adamant that modern witches need to be grounded in the entire spiritual tradition. Those looking to broaden their spiritual perspective will be well-served by this highly accessible primer.