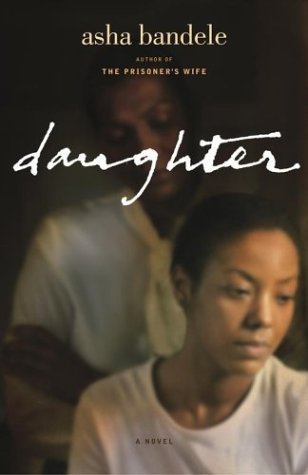 Solemn and occasionally maudlin, this first novel by the author of the acclaimed memoir tells a tragic, too-familiar story: a promising young African-American is mistakenly shot by the police in Brooklyn, N.Y. Nineteen-year-old Aya has been getting her life together after a brush with the law and is working hard to earn a college degree. Only the coolness of her beautiful, distant single mother, Miriam, prevents her from being truly happy. When Aya is gravely wounded, Miriam is forced to face her own past and examine her emotionally arid life. Shifting focus rather clumsily, Bandele chronicles Miriam's strict upbringing and forbidden romance with sweet Bird, an ambitious janitor. Miriam loses Bird just before Aya is born, and when Aya is taken from her, too, she resorts to violence. Though she ends up in prison, she is finally able to tentatively connect with others again, meditating on a line by Aya's favorite poet, Sonia Sanchez: "I shall become a collector of me/ And put meat on my soul." Bandele tells her story in simple language, though plaintive asides ("have you ever told me a joke, Mommy, or kissed me just because?"), and italicized laments ("") give the novel a sentimental veneer. Bandele's low-key take on a grim aspect of the urban black experience stands in refreshing contrast to more sensationalistic renditions, but Miriam's muddled final epiphany will leave readers wishing for something more.