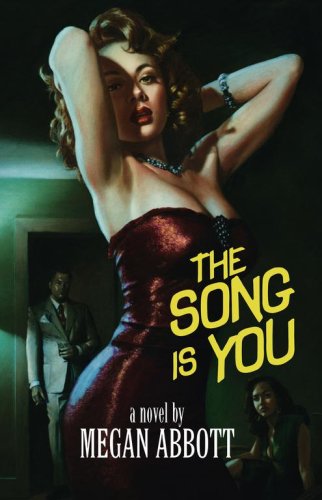 The Song Is You

Fans of James Ellroy nostalgic for his gritty, cynical take on postwar Hollywood in such noir classics as and should enjoy Edgar-finalist Abbott's second novel (after ). The author uses a less-celebrated real-life crime—the disappearance of actress Jean Spangler from Los Angeles in 1949—as her hook to spin a downbeat tale about a journalist-turned-studio-flack, Gil "Hop" Hopkins. Hop was with Spangler, a stunner but a second-rate acting talent, the last night she was seen, and harbors guilt over leaving her in the company of a famous acting and singing duo, Marv Sutton and Gene Merrel, who have a reputation for rough play. Hop's efforts at amateur sleuthing unearth a blackmail ring and a possible mob connection to Spangler's disappearance. Abbott deserves credit for resurrecting this virtually forgotten case and concocting a plausible fictional solution to a true crime.