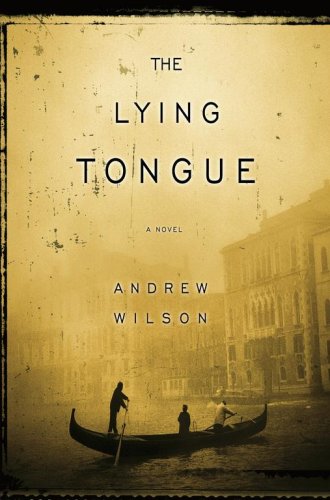 Patricia Highsmith, the subject of British journalist Wilson's acclaimed biography , would be delighted by this standout debut novel, which heralds a major new talent in the psychological thriller genre. After a tutoring job in Venice falls through, aspiring novelist Adam Woods appears to luck into the perfect position there—as personal assistant to the reclusive Gordon Crace, an acclaimed writer whose life is shrouded in mystery and who's published only one novel. Crace, who's locked himself away from the glories of his chosen city, insists Woods abide by a set of strict rules, including not mentioning Crace's literary success. In clearing out the author's mess of a study, Woods finds two letters that hint at a dark secret in Crace's past, and begins to discreetly probe his employer's past, with calamitous results. Wilson brilliantly and subtly introduces doubt in the reader as to Woods's reliability and character before delivering some potent final plot twists. Fans of classic Hitchcock will be richly rewarded.