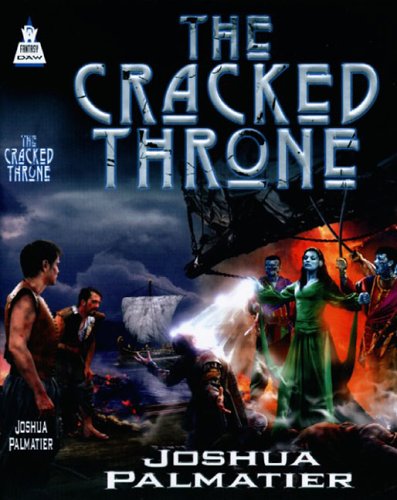 As an orphaned child in the slums of the Dredge, Varis somehow survived the touch of the deadly White Fire that killed so many others in Palmatier's debut fantasy, (2006). Now in the exciting sequel, the former thief, bodyguard and assassin has become the latest Mistress of Amenkor, a coastal city on the edge of starvation and civil war, thanks in part to the Skewed Throne. The throne is the seat of every ruler of Amenkor from time immemorial and a device that stores the minds of all those previous rulers as well. With the aid of Eryn, the previous mistress (who may be insane), and a few loyal guards and Seekers, Varis must cope with a growing food shortage as winter approaches and find out what's attacking the merchant ships that normally keep the city well supplied. Despite a complicated backstory, this novel grips the reader with a swift-moving tale of political intrigue and economic survival in a world where the most dangerous secrets are never forgotten.