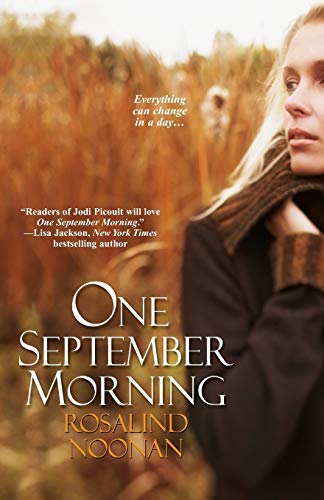 Noonan's timely debut tells the Pat Tillmanesque tale of a football star turned soldier gunned down in Iraq by friendly fire. Abby, John Stanton's widowed wife, wants answers from the tight-lipped military who insist John was killed by an “insurgent,” and John's parents want him lauded in a hero's burial in Arlington cemetery. Meanwhile, the real killer, a psychopath in John's battalion, comes home and wants to take over John's once-charmed life. Written with great insight into military families and the constant struggle between supporting the troops but not the war, Noonan delivers a fast-paced, character-driven tale with a touch of mystery. Her only misstep is revealing the killer's identity too early—a forgivable sin in this otherwise respectable drama.