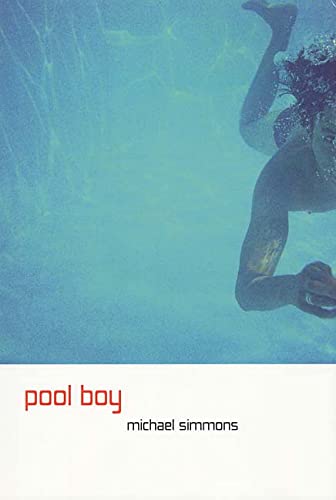 A compelling narrator will keep readers riveted to Simmons's first novel, about a former rich kid who must adjust to life literally "on the wrong side of the tracks" after his stockbroker father is arrested for insider trading. Brett starts out as a seductively unappealing character: he is angry and rude to his father when he visits him in prison and curt with his mother (even though he says he feels bad for her and also insists to the school psychologist that he is only upset about losing the money and lifestyle). But a gentle side also emerges (he buys his younger sister an expensive bathing suit because it's the only one in which she does not feel self-conscious about her body). After Brett starts a summer job assisting Alfie, a pool cleaner who took care of Brett's own former pool, readers observe a fragile trust developing between the two. Eccentric Alfie (energetic despite being in his 70s) gets him to try new foods, helps him prepare for his driver's test and even gently encourages Brett to consider forgiving his father. Through Brett's narrative, Simmons nearly invisibly shows readers how this pivotal friendship begins to soften the teen's edges. Along the way, Brett makes funny observations about the rich (e.g., the way they like to "chip in" with gardening even though they hire landscapers), and humorously describes the other characters in his life, from Alfie to Aunt Mary, who took in his family and generously doles out kisses and sandwiches. Even through his often snide remarks, readers can sense Brett's pain; this protagonist who starts out as unsympathetic will win readers over by story's end. Ages 12-up.