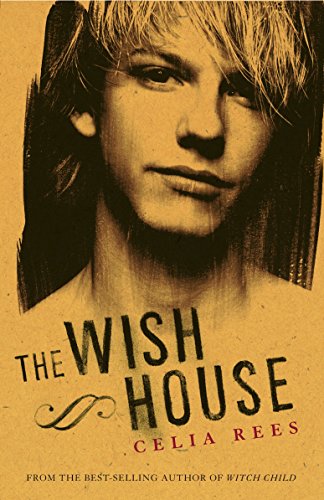 Although Rees's ( ) story of the life-changing summer when Richard was 15 begins with an air of mystery ("first real kiss, first true love, first sex. First death"), the true thrust of the novel is an exploration of the nature of creativity and life on the fringes of society. The author begins in 1982, as Richard, now 21, enters a gallery where his image plays a starring role in the erotic exhibition on display. The paintings touch off flashbacks to the summer of 1976 in Wales, six years earlier, when he first meets the artist, Jethro Arnold ("Jay") Dalton, and his family. Rees fluidly incorporates the image of each painting and the events surrounding it; the Daltons' home, the Wish House of the title, is simultaneously grand and decaying, seductive and forbidding. The backdrop, too, evokes an era when joints, open marriages, and running naked on the beach were common. Clio, the artist's teenage daughter, fascinates and enthralls Richard, and the two soon begin spending days exploring the woods and meadows, and the nights exploring each other. Eventually, Richard realizes there has been a terrible betrayal that changes his view of everything. Rees is at the top of her form. The "gallery notes" describing the works by Clio and her father anchor the story, told in third-person from Richard's point of view, while the solid characterizations carry along the flashback scenes. A top-notch look at first love, heartbreak, and the driving force of passion. Ages 14-up.