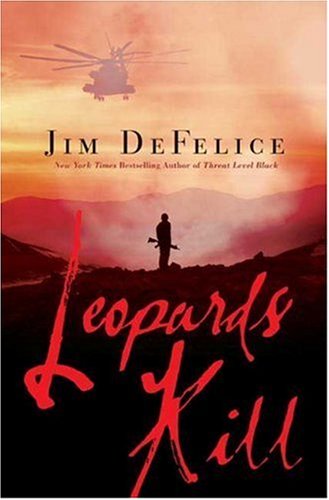 DeFelice has fashioned a powerful quest novel out of what could have been just a clever homage to Conrad's . Mercury "Merc" Conrad, on a shadowy assignment into present-day Afghanistan, has disappeared with $2 million of CIA money, which the agency wants back. Since Merc saved the life of his friend and business partner, ex-Special Forces soldier Jack Pilgrim, on three earlier occasions, Jack sets out to find and rescue Merc. The journey takes Jack deep into Afghanistan, a heart of darkness if there ever was one, propelling him to the very edge of civilization and beyond. Jack fights for his life on almost every page with the action slacking off only in the rare moments when he can sit back to rest and ponder questions of morality, loyalty and honor. DeFelice has coauthored many novels with such thriller writers as Stephen Coonts and Larry Bond, but this and his other solo efforts, including and , prove that he can write and fight with the best of them.