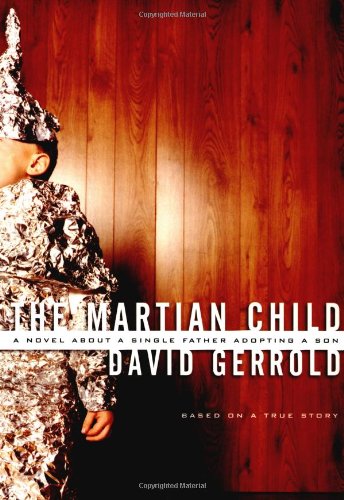 Gerrold, a Nebula and Hugo Award winner, proffers this tale of adoption and fatherly love for the adoptive parents of troubled children. The quasi-fictional protagonist, David, decides that he wants to be "a dad" and initiates adoption procedures through the mind-numbing California bureaucracy. He stumbles upon a photograph of eight-year-old Dennis, a slight, blond boy abandoned by an alcoholic mother as a baby, who is approaching the age when placement is doubtful. Although David had not counted on having a "problem child" for a son, he eagerly embraces the idea. For about two years, he deals with being a single, gay parent of a child who insists that he is a "Martian," a common psychological defense mechanism used by abused and neglected children. The account moves quickly and somewhat sporadically and selectively through about 24 months of adjustment, doubt and finally acceptance of a situation that often has the potential for disaster, although no genuine crises are detailed. The biggest question is why the story is presented in fictional form. As Gerrold explicitly states, it is based on reality, and no point seems to be served in manufacturing details, except, perhaps, that it allows Gerrold to focus on the thesis that lavish applications of love, patience and understanding (along with a bit of medication) can overcome any child's difficulties and create a marvelous father-son relationship and a successful adoptive process. Because it doesn't thoroughly address such serious potential problems as Dennis's propensity for petty theft and violence, the resulting story is less than believable. Readers interested in the topic might better turn to the several nonfiction works available on the subject.