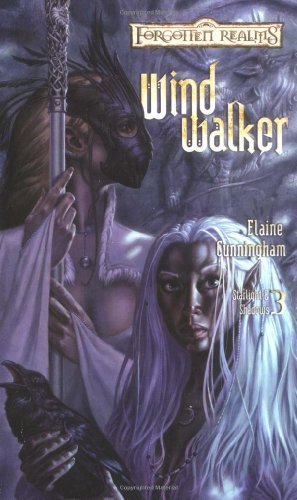 In Mostert's second novel (after )—an adept mix of suspense, romance and the supernatural—Justine, a troubled and self-destructive photographer, becomes the caretaker for an abandoned English mansion with a dark secret: nine years earlier, one of the inhabitants murdered his own brother. Justine is both horrified and intrigued by the house's history, and as she begins to research it further, she feels an inexplicable connection between herself and Adam, the murderer. Adam, who's been living for the past nine years as a professional diamond diver in a remote African village, is a strong believer in destiny, and the moment he sees a photograph of Justine, he's certain that they're soul mates. The overarching story of these two lost souls gravitating toward one another contains many subplots, including a local minister/stalker who's obsessed with Justine and an over-the-top villain who enjoys clubbing baby seals. Though these secondary story lines tend to be unconvincing, they ensure that Justine and Adam's occasionally tedious love story is always action-packed.