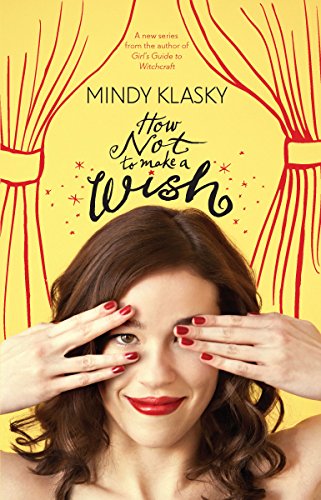 How Not to Make a Wish

A new job, look and lover are just a wish away in this middling series starter from chick lit fantasy author Klasky ( ). Kira Franklin is about to lose her stage manager job when she discovers a magic lamp in the prop cabinet. Statistic-spouting genie Teel shifts from dominatrix to disco man to schoolgirl while coaxing Kira to make her wishes as quickly as possible. All Kira wants is a new job, so Teel lands her a position as the stage manager for a large regional theater, where she befriends set designer John McRae and lusts after star actor Drew Myers. Klasky's fans will miss her usually engaging characters—everyone other than Kira and John is cardboard-flat—and a series linked by inconsistent, intangible Teel seems unlikely to get very far.