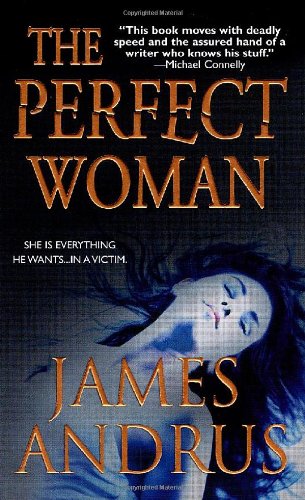 Using experiences from his law enforcement career, Andrus weaves authentic police procedures into his strong debut thriller. William Dremmel, adjunct science instructor at a community college and part-time pharmacy clerk, delights in experimentally drugging his teenage “girlfriends”; then he kills them and stuffs their bodies into duffel bags. Dubbed the Bag Man, he takes pride in his intelligence and ability to dodge the police. Det. John Stallings's daughter has been missing for three years, which is why he transferred into the missing persons division of the Jacksonville, Fla., sheriff's office. While operating on a tip about a runaway, he discovers the corpse of one of Dremmel's victims. Stallings follows every lead as he tries to balance family life and this serial murder case. Andrus's complex, devious characters keep the plot moving right up to the vague, sequel-promising conclusion.